Independence Day is traditionally a fun and exciting one at The Aloha Camps, and this year promises to bring all familiar traditions to the campers along the shores of Vermont’s Lakes Morey and Fairlee. The weather is expected to hot and sunny all weekend, permitting all the outdoor, multi-camp activity to be held.

Each camp will spend their daytime on their own, starting with pancakes dressed with red strawberries, blueberries and white whipped cream. The dining halls may be decorated in red, white and blue finery, and assemblies may include some traditional American tunes.  After Rest Hour, however,  is when the fun really begins.  Lanakila vikings host the campers and counselors from Aloha, who walk one mile along the lake to attend,  and Hive who turn up in school buses.  Siblings attending different camps scramble to find each other, squealing and hugging with delight.

After a cookout of hamburgers, hot dogs, veggie burgers, potato chips, popsicles and “bug juice,” all the campers pile into Lanakila’s cavernous barn for about an hour of boisterous singing. Once the sun has gone down, everyone moves from the barn to the Lanakila waterfront for the fireworks display. Although the town of Fairlee sponsors its own fireworks show at the south end of Lake Morey, Lanakila sets off its show from a float slightly offshore from the swimming docks. Tent familes watch together and the sound of “oooohs,” and “ahhhs” floats into the night sky.

After the pyrotechnic finale, spectators turn their eyes from the lake, to the highlight of the camps’ July 4th: Lanakila’s bonfire! 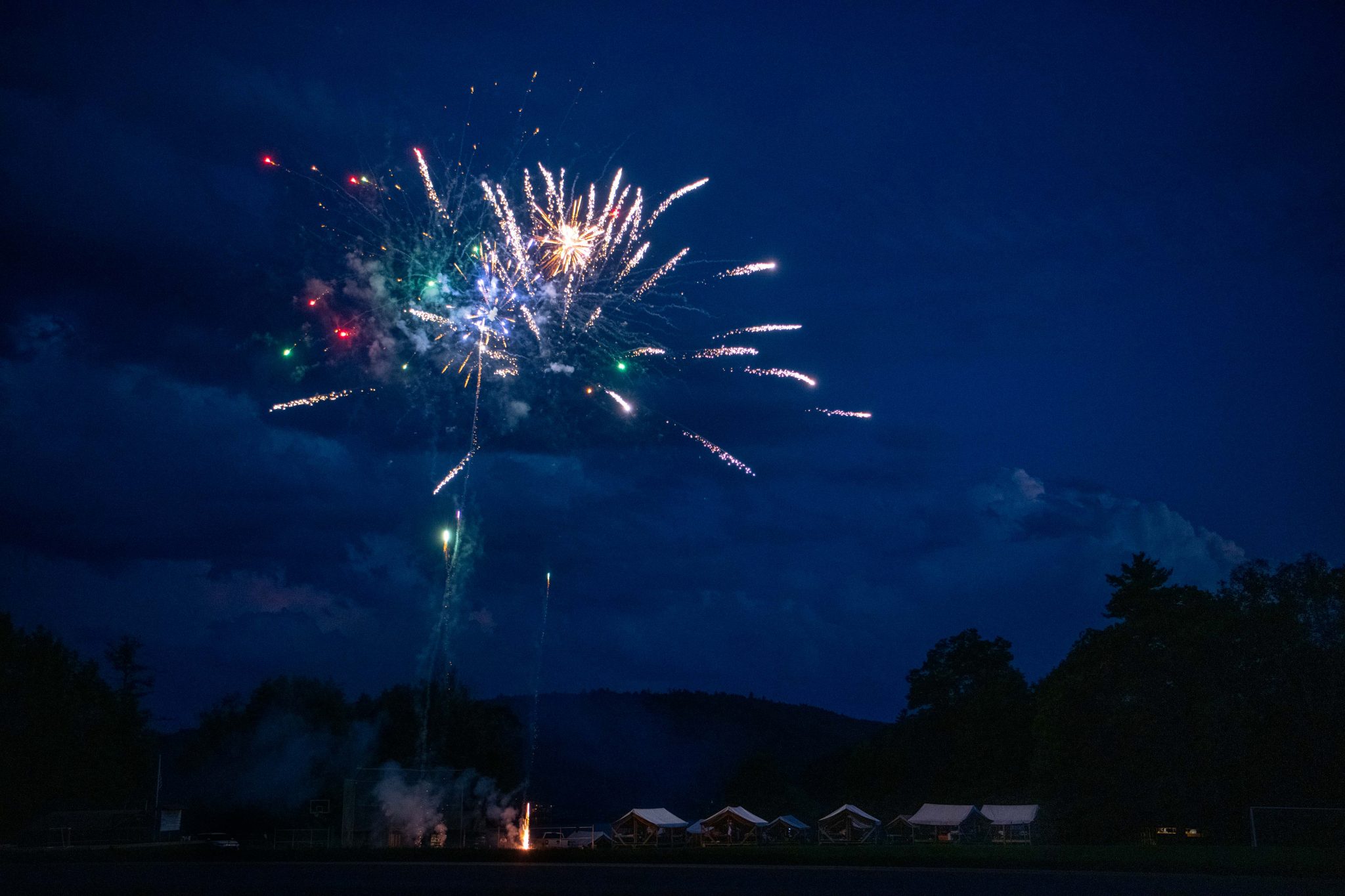 Photography Tips from a Pro! 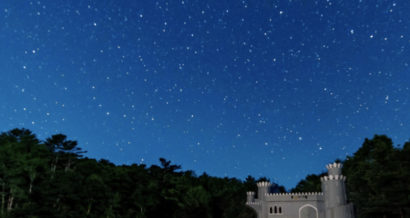