Round-up of Summer Camp News from the Alohas 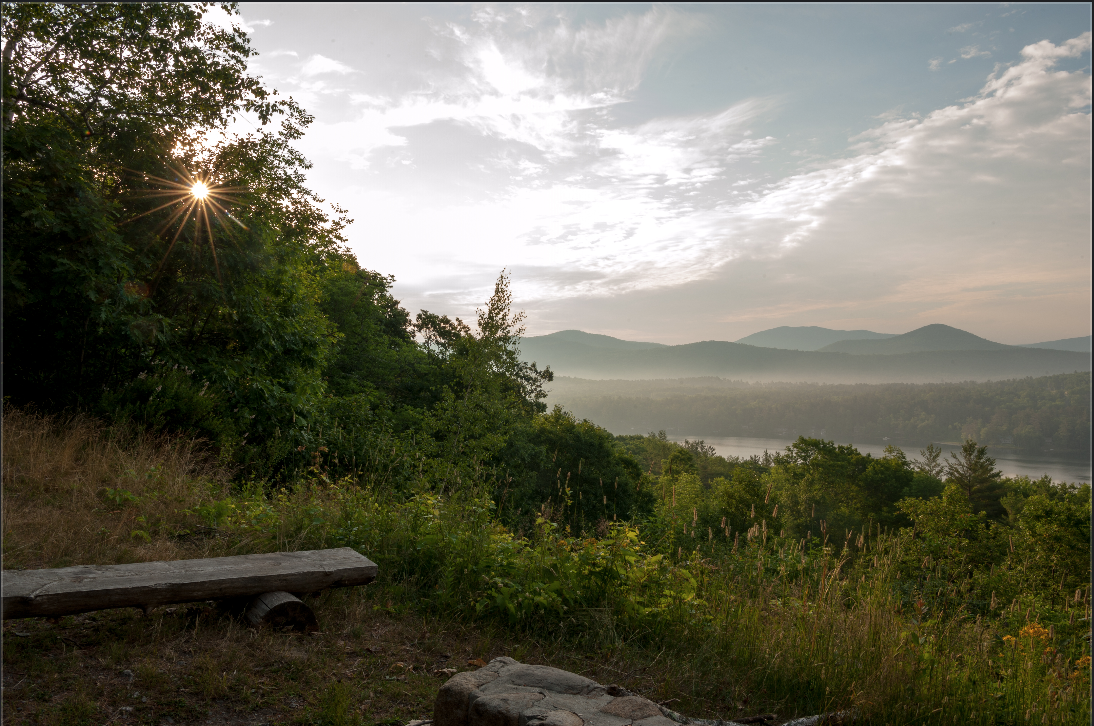 As this week winds down, there are schedules circulating in the office, showing which staff members will be accompanying which campers on buses to airports on the last day of camp. The business office of the Foundation works year-rounds to ensure that seven weeks at our residential camps go off without a hitch.  With only a few days left on our 2012 calendars, we’re close to achieving that goal.  Even with the final weekend of this summer’s camp schedule looming, there are still great resources to enjoy, offering insight about the value of summer camp, not only for children, but for the benefit of parents as well.  Also, it almost goes without saying, the value for everyone of spending some time in the wilderness.

Time magazine’s Healthland Blog recently posted Bonnie Rochman‘s article, Summer Camp: Great for Kids, Even Better for Parents. Rochman writes about the unanticipated upsides for parents of sending a child to camp, and interviews current summer camp guru Michael Thompson about the benefits for children and adults of camp summers.  Rochman, via Thompson, acknowledges that in spite of year-round parental hovering, kids thrive with time away from mom and dad, “Little did I know that I was doing them a huge favor by kissing them goodbye and sending them off to manage without me.”  As hard as it might be to believe that your kids can make it through a day without your guidance and protection, Rochman acknowledges that, “When you go to camp, your parents aren’t there and you own everything that happens to you.”

Last week the New York Times published clinician, consultant and author Madeline Levine‘s opinion piece, Raising Successful Children, currently the most emailed article on the Times‘ site. Levine writes about the sweet spot of parenting, between being too permissive, and too controlling.  Citing studies by researchers Diana Baumrind and Carol Dweck, Levine gives evidence about the benefit of allowing children the opportunity for risk-taking, “In this gray area of just beyond the comfortable is where resilience is born.” There seems to be more and more evidence that a generation of parenting, known by some as helicopter parenting, has led to children who have been coddled and praised to a fault.  Levine states that, “The happiest, most successful children have parents who do not do for them what they are capable of doing, or almost capable of doing; and their parents do not do things for them that satisfy their own needs rather than the needs of the child.”

New York Times writer Nicholas Kristof recently wrote several articles about a trip with his 11-year-old daughter this summer on the Pacific Crest Trail.  As Kristof writes in How to Lick a Slug, “Such time in the wilderness is part of our family’s summer ritual, a time to hit the “reset” switch and escape deadlines and BlackBerrys.” Kristof refers in this piece to Richard Louv‘s Last Child in the Woods.  Louv, someone we admire greatly here at Aloha,  is an advocate for getting children away from their screens, and out into the natural world, and refers to the difference between these two settings as a nature deficit.

Kristof remarks that we may need to be better at not just preserving wild, natural places, but at promoting them and making them accessible to a generation that has grown up indoors.  And why does Kristof give the piece the title he does?  “Oh, and the slug? Time was, most kids knew that if you licked the underside of a banana slug, your tongue went numb. Better that than have them numb their senses staying cooped up inside. ”

As the summer of 2012 (Best Summer Ever) winds down at the Aloha Camps, we see evidence every day about the value of the work we do here with children.  A summer at Aloha, Hive or Lanakila is not only the most fun a child could want, but it is a natural and simple place of wonder, where children have opportunities to take risks, and grow in ways not possible at home.  We’ll keep up the good work in Fairlee in the months to come, ensuring that the summer of 2013 will truly be the best summer ever for your sons and daughters.

Laura Gillespie is the Communications & Alumni Relations Manager at The Aloha Foundation,  an alumna of Aloha Hive and Aloha Camp, and has been a Horizons and Lanakila parent.