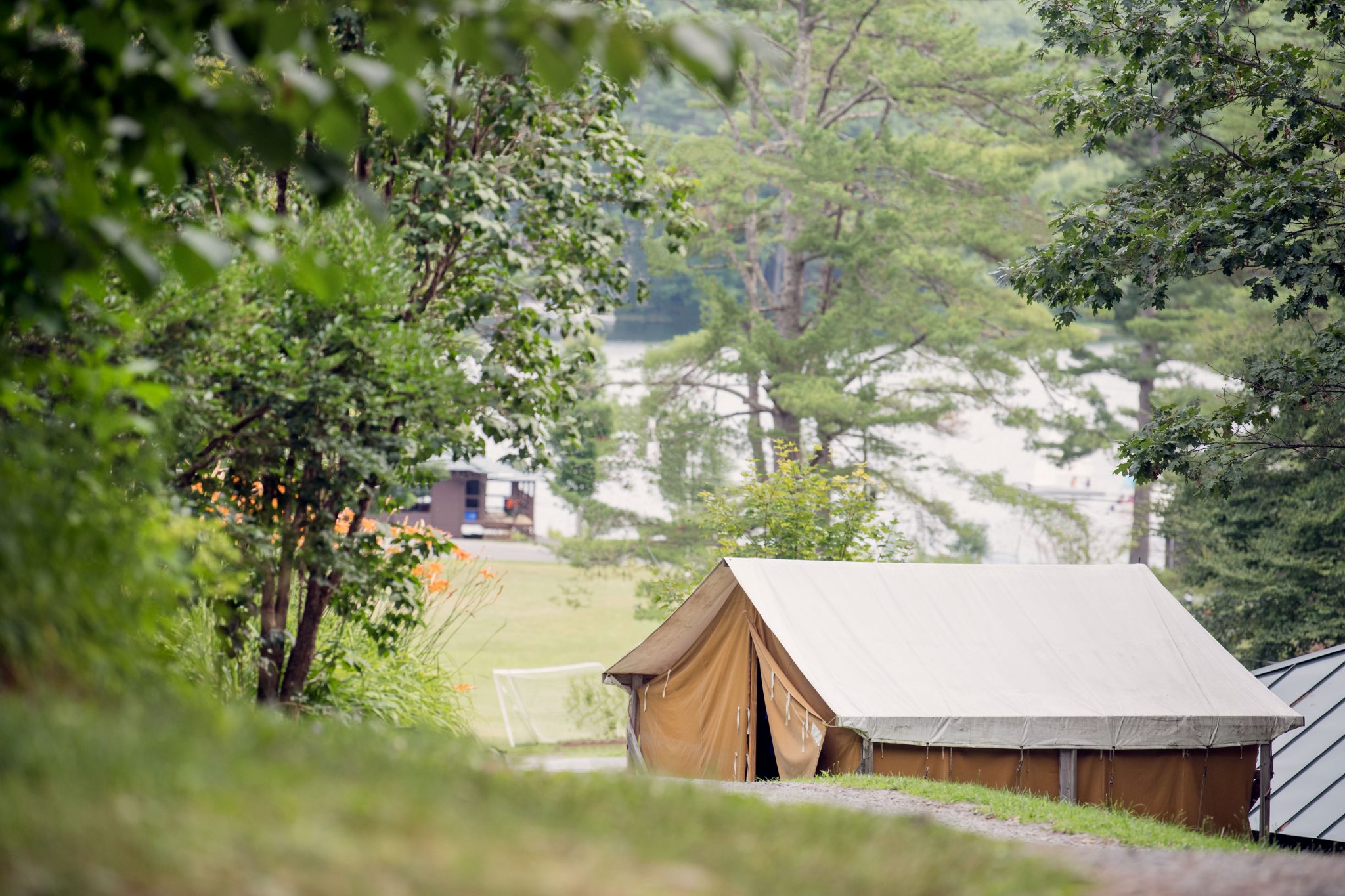 Last week my ten year-old daughter was coming out of dance class with another girl when their elevator stopped between floors and wouldn’t move.

“Were you scared?” I asked my daughter later.

“A little, maybe,” she shrugged.  “But I was also really excited.  I finally got to hit the red button!”

Here at last was an authorized usage of the cheery red emergency call button that had been tantalizing her her whole life.

Soon, a disembodied voice boomed from the speakers.  Yes, the elevator was stuck, and the fire department was on the way.

“Now you must have been scared,” I said.

“Not really.  A little anxious, maybe. I knew there was nothing more for me to do so I just thought about something else.”

In about twenty minutes the elevator was moving again and my daughter was out.  She caught her carpool ride home and burst into the kitchen shouting:

“I’m so hungry! We’re working on pirouettes and I am the Adagio Queen this week!”  And then, “Oh, and I got stuck in an elevator.”

I listened as she related to me how thrilling it had been to push the red button, how the elevator had jerked a little when it finally pulled free and how for a millisecond  she thought they were all going to die, but it was totally fine, and the door opened right up, on the floor she’d been aiming for.

I must have been staring at her because she said,

“You know you have a cell phone in your dance bag, right?”

“Oh of course I would!” she said, with a reassuring pat to my knee.

Here is where I thank The Aloha Foundation:

… for forbidding the cell phones, iPads, phone calls and video games that allow kids to hide from the work of Figuring It Out By Themselves;

… for teaching girls and boys to start fires, wield axes and paddle canoes solo before they are twelve years old;

… for not letting a kid quit on herself on the mountain trail, and when she reaches the top saying, “YES!  I knew you could!  Now you know it, too!”

… for showing kids how to enjoy an awesome mud fight on the fourth straight day of rain; how to get passengers and crew safely to shore when the boat capsizes; how to make Rice Krispies Treats over a camp fire when someone forgot the pan.  (Tin foil molded over a rock.  A little chunky maybe, but still good.)

… for giving my daughter a vision of herself as a leader and a self-sufficient young woman, for nurturing that self-image so that it is becoming her reality.

A day or so after the elevator incident, I asked my daughter:

“Do you think your time at Hive helped you know what to do in the elevator?”

This summer Elizabeth will be seeing two daughters and a niece off to Aloha Hive.  She was a Hiver herself in the 1980s.  Her first post for the Aloha Foundation Blog answered the question “Who Sends a Seven Year-Old Off to Camp?”