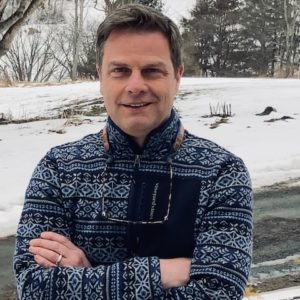 Originally from Orford, NH, Rick spent three decades as an Educator in New England and New York City. He has devoted much of his life to educating children and working with families in independent schools, not only as Lead Teacher, but by organizing and promoting art exhibits in the community and directing extra-curricular musicals. In addition to his extensive history in education, Rick also has a rich history with the Alohas. After 4 years as a Lanakila camper, Rick became a counselor and Program Director, Unit Head and directed the show for 12 years, spending an impressive 27 summers on our shores.