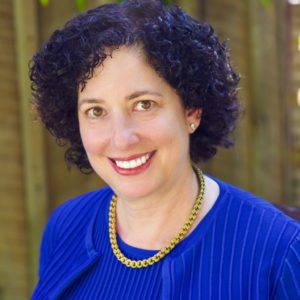 Following a 20-year career as a litigation partner at Cravath, Swaine & Moore in NYC, Elizabeth began her second professional chapter in the world of non-profit leadership, currently as an interim C-Suite executive. Most recently, she has served as the Interim Executive Director of a maternal health advocacy organization called Every Mother Counts, which focuses its work in the United States and around the world, and ran operations on an interim basis for Sponsors For Educational Opportunity (SEO), which works throughout the United States to help underserved students and young adults succeed in high school and college and in careers in the law, finance, and business.

Elizabeth came to Hive as a camper in 1974 and later became an Aloha camper and Hive counselor. Her younger brother James followed in as a camper at Lanakila. Elizabeth’s daughter Cate, who spent her 9th summer as a Hive and Aloha camper in 2019 (and planned to be in the Club program at Aloha in 2020), hopes to return as a counselor. Elizabeth, her husband Aidan Synnott, and Cate live in New York City.