Should School Be More Like One of the Aloha Summer Camps? 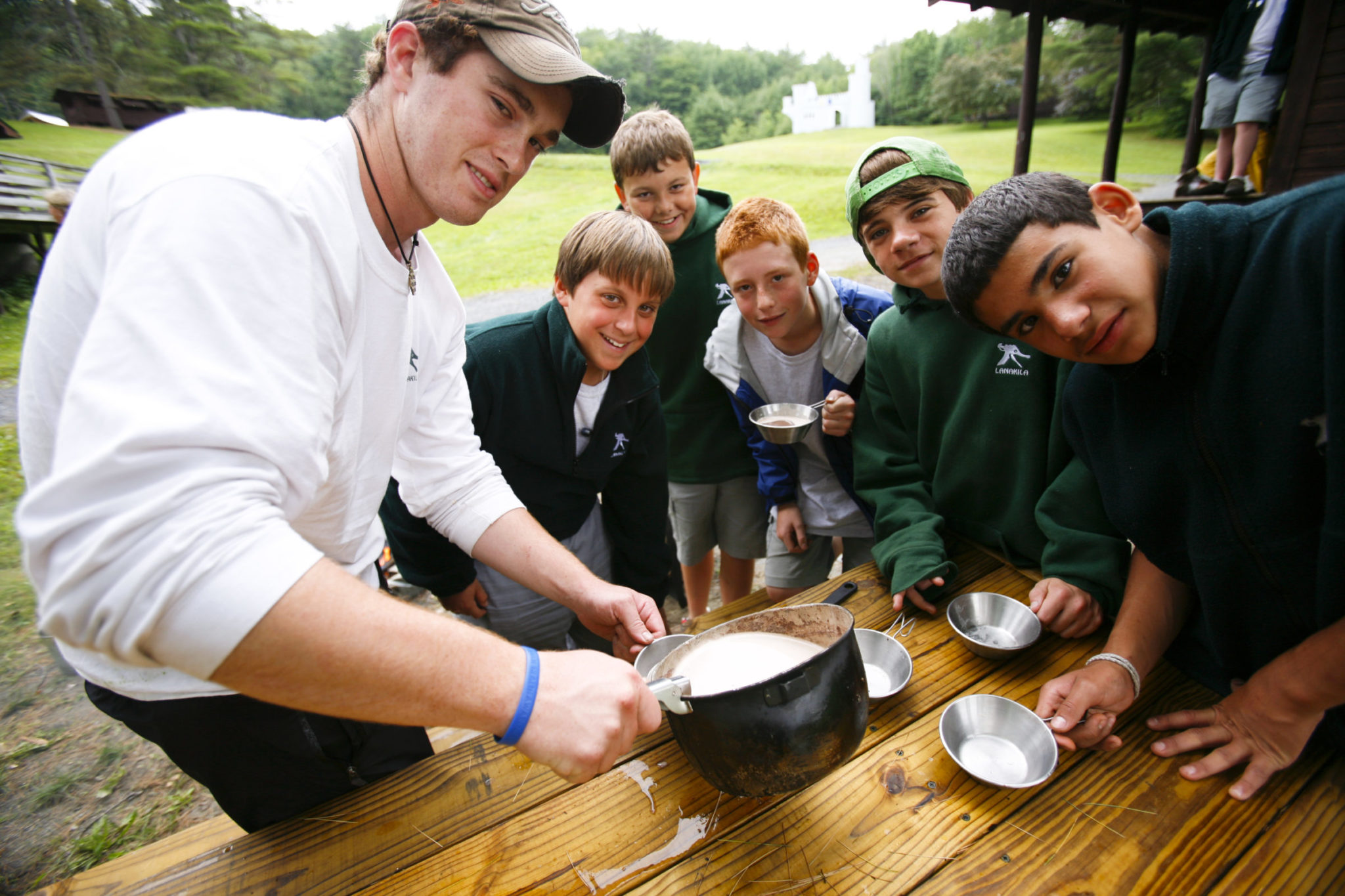 Most adults think of summer camp as merely a sweet interlude for children between their academic years.  While some summer camps are simply a fun, but perhaps not weighty way to spend a few vacation weeks, others, like the residential camps of Vermont‘s Aloha Foundation, offer creative and significant opportunities for growth.  Salman Khan, nominated this year by Time Magazine as one of the 100 most influential people in the world and founder of the online Khan Academy, agrees that the best summer camps could be models for better schools.

In the current Smithsonian online article, Why School Should Be More Like Summer Camp, Khan’s explains his vision for schools that reject old models of education in favor of more creative and dynamic settings and curricula. “In his new book The One World Schoolhouse, Khan totally re-imagines education. He diagnoses the problems with our century-old model for education and envisions schools that better prepare students for today’s world.”

Khan remarks, “Frankly, most of my peers, their kids are completely booked. From morning until nighttime they are either in school or some type of soccer or piano practice or they are doing homework, and then they go to sleep. There is no breathing room at all for a child of any age to say, let me create something. Let me invent a new game. Let me just play.”  Khan’s critique of the culture of kids in middle and high school sounds very similar to the reasons that many parents give for wanting their overbooked, and overly connected kids to spend a summer at Aloha, Hive or Lanakila.

As The Aloha Foundation is in the business of operating a variety of summer camps and programs, we wouldn’t necessarily advocate forgoing summer vacations, but we are in favor of Khan’s acknowledgment that great summer camps are wonderful places for children to grow, learn and thrive,  “Make school year-round, but also make it much more like a creative summer camp.” Allowing children to manage their time and energy in activities and goals of their choosing allows for a deeply engaged experience.  The freedom of summer camp is unfortunately the opposite of most current school models, as Khan comments, “To some degree, our notion of school is adults scheduling every hour of a child’s time. You have to de-program that in the leaders of the first one or two or ten schools.”

Our camp directors know that there are many ways to help campers grow and learn during the fun of a camp summer.  Salman Khan believes that applying some of best creative methods of summer camp to our education system would be an asset for students.  As Khan concludes, “Ideally, they will also be able to supercharge what is happening in their classrooms.”

Laura Gillespie is the Communications & Alumni Relations Manager at The Aloha Foundation,  an alumna of Aloha Hive and Aloha Camp, and has been a Horizons and Lanakila parent.
|