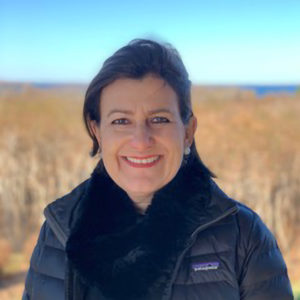 During her IBM career, Janet held senior positions in field and headquarters sales management. As Branch Manager in St. Louis, she headed IBM’s Communication & Distribution office. Janet then served as Program Director overseeing internet services initiatives upon her return to headquarters. When the family moved to France, Janet chose to focus on the children’s integration into French schools and culture. During this time, she served on the board and as President of the American Section of the Lycée International. Back in the US, Janet has served in lay leadership positions at their Episcopal parish in CT, including Outreach Commission Chair and member of the Vestry. The four younger Prills have been campers, Clubbers/Bridgers and counselors, and their passion for the camps inspires her work as an Aloha Foundation Trustee.