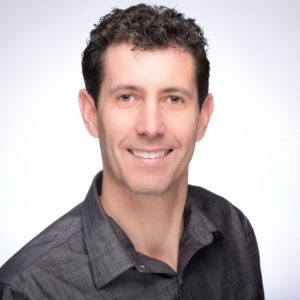 John Klopf is a husband, father, and architect practicing in San Francisco. Klopf Architecture has designed hundreds of residential projects for clients in the San Francisco area, all over California, and even out of state. John has previously served as the chair of the San Francisco AIA Small Firms Committee and as a board member of the Cuong Nhu Martial Arts Association.

John’s connection to the Alohas began when his mother Lynne Batzer Klopf, an Aloha camper in the 1950s, brought their family to the 75th Aloha reunion and family camp. His love of family camp convinced John to attend Lanakila, where he eventually became a Bridger and counselor. John and his wife, Kate Voshell, are also Lanakila parents; their sons, Leo and Kevin, have completed 10 camp summers between them so far.