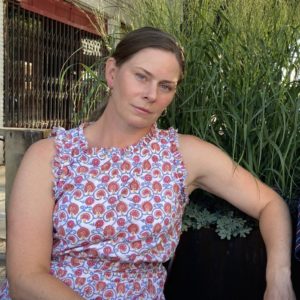 Maggie is a producer who started her career with ABC News in London, and worked for CNN and NBC in New York before going freelance. Her most recent television project was a documentary on New England Patriots wide receiver Julian Edelman that aired on Showtime last year.

Maggie spent eight summers at Hive as a camper and counselor, beginning in the early 1980s. She and her husband Bill have a daughter Birdie who went to Hive for the first time in 2021 and a son Will at Lanakila. Maggie’s mother, Biddy Owens, was a camper and counselor in the late 1950s and early 1960s, and later a Board member who was honored as Trustee Emerita.