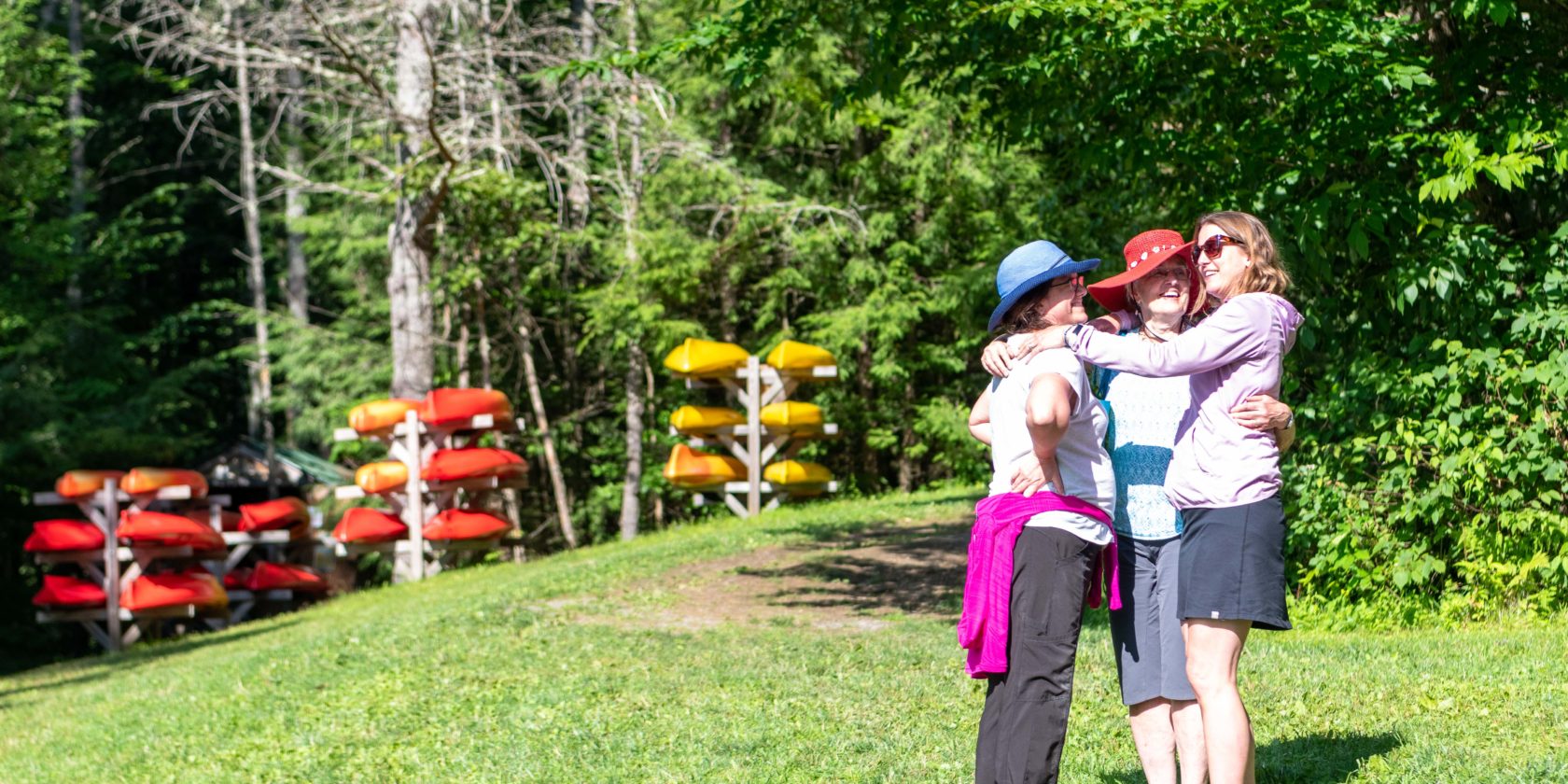 We are both excited and proud to announce the addition of our new Ohana Camp Director, Rick Frey. Rick is joining us part time this spring and will begin his full-time tenure this summer, taking on the full range of Ohana responsibilities, including family camp, events, and weddings. We welcome Rick as a key member of the leadership team and look forward to his impact on the broader community. 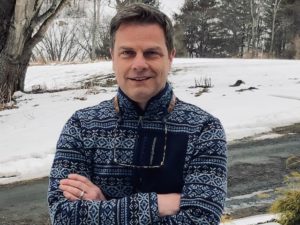 Rick is no stranger to the Alohas. After four years as a Lanakila camper, Rick became a counselor and Lanakila Program Director, Unit Head, and directed the show for 12 years, spending an impressive 27 summers on our shores. His colleagues know Rick to be a great communicator with both children and adults, who possesses the ability to work through complex situations effectively and with grace. He also has an eye for identifying talent, and both the skill and drive to propel others to reach their potential.

Originally from Orford, NH, Rick has focused his efforts over the last three decades as an educator in New England and New York City. He has devoted much of his life to educating children and working with families in independent schools, not only as Lead Teacher, but by organizing and promoting art exhibits in the community and directing extra-curricular musicals.

In his own words, Rick is “thrilled to bring my love of teaching, mentoring of staff, and my respect for the natural world to the shores of Lake Fairlee. Ohana holds many unparalleled experiences for families and is an important component to one of the most changemaking, joyful, and welcoming organizations that I’ve ever known.”

I’d like to extend my sincere appreciation to everyone who served on the search committee, especially Gretchen Grote, Ellie Pennell, Steve Trage, Trustee John Bova, and former Ohana Director Andy Williams. Their dedication to reading resumes, conducting interviews, and contributing their insights regarding a vast number of competitive applicants is what has enabled us to make such a fine selection in Rick. He can be reached at rfrey@alohafoundation.org. Please join all of us in welcoming Rick (back) to the Aloha community. 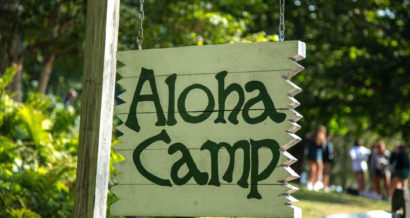 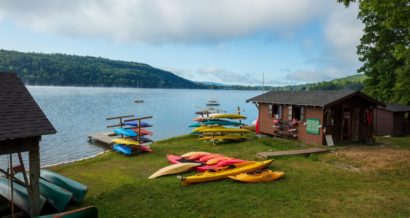 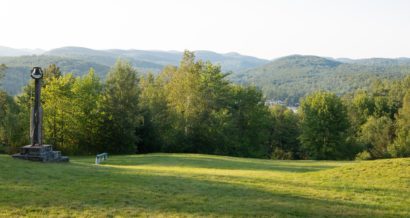